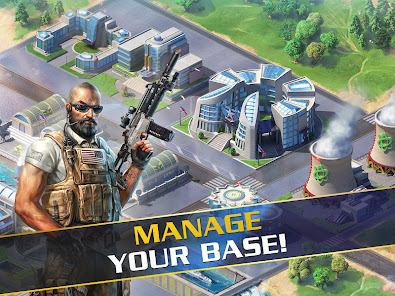 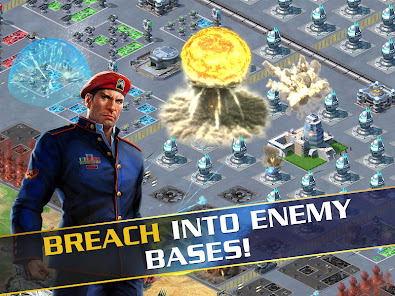 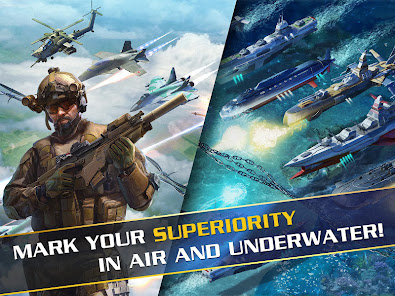 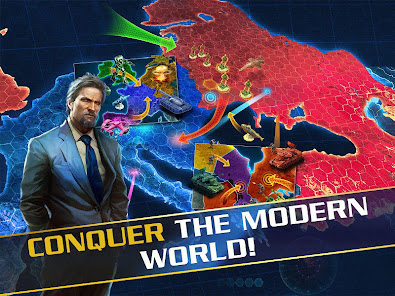 Battle against the KRA, a rogue army with invasion plans for every nation. But you can also challenge your friends for fun and glory in the challenging multiplayer mode that truly tests your strategy.

Take advantage of the rich social features to find allies and devise your next cunning strike with the chat feature. Then join or create your own Faction to combine forces and truly become a force to be reckoned with! You can even make your name known on the leaderboards by challenging rivals and skillfully stealing their resources.

· Build up your base by constructing and improving facilities that unlock new weapons, technology and tactics.

· Engage in innovative battles across the globe and on various terrains including scorching deserts, urban cityscapes, ocean depths and anywhere else the war spreads.

· Immerse yourself in the only modern-war strategy game on the market that offers deep-sea exploration and battles.

· Construct the new super unit: Atlas. This immortal war robot is a relic from an ancient nation, but can be the ultimate game-changer in battle!

· Form a Faction with your friends and allies to pool your powers, talk strategy, help each other out, and achieve levels of power that would be all but impossible alone.

· Connect with your friends via Facebook and call for reinforcements from their units during battle.

· Build a Faction Base where you and your allies can build and shared facility that you must all help to protect from invaders.

This app allows you to purchase virtual items within the app and may contain third-party advertisements that may redirect you to a third-party site.